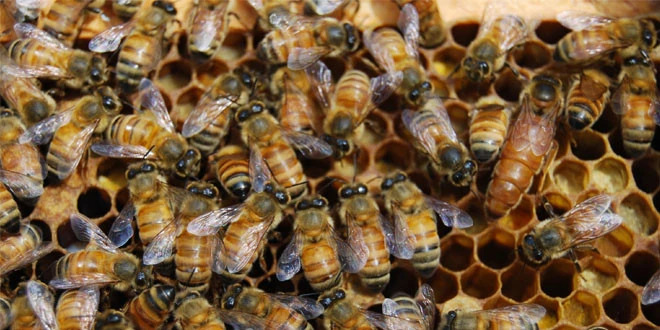 It is hypothesized that the herbicide glyphosate is a contributing factor for Colony Collapse Disorder (CCD) of honeybee. This hypothesis is based on the following: